An Iconic Symbol of America

One of the most exciting birds to photograph is the American Bald Eagle. The sights, the sounds, the anticipation…a serious birder is content spending hours watching and waiting for the action.

As regal and majestic as they are, Eagles are somewhat of a bully. They will spend their time fishing, but when the opportunity arises, they will steal fish from other birds, including Osprey.  Benjamin Franklin wrote in 1784 about the Bald Eagle, “He is a bird of bad moral character. He does not get his living honestly.” Some of the most amazing photos of Eagles are those that capture talons in the air reaching for a fish being carried by another Eagle. Or the chase, when one catches a fish and another is right behind in pursuit of the catch.

While they do love fish, when fish is not available they also will feast on small birds, rodents and the decaying flesh of dead animals. 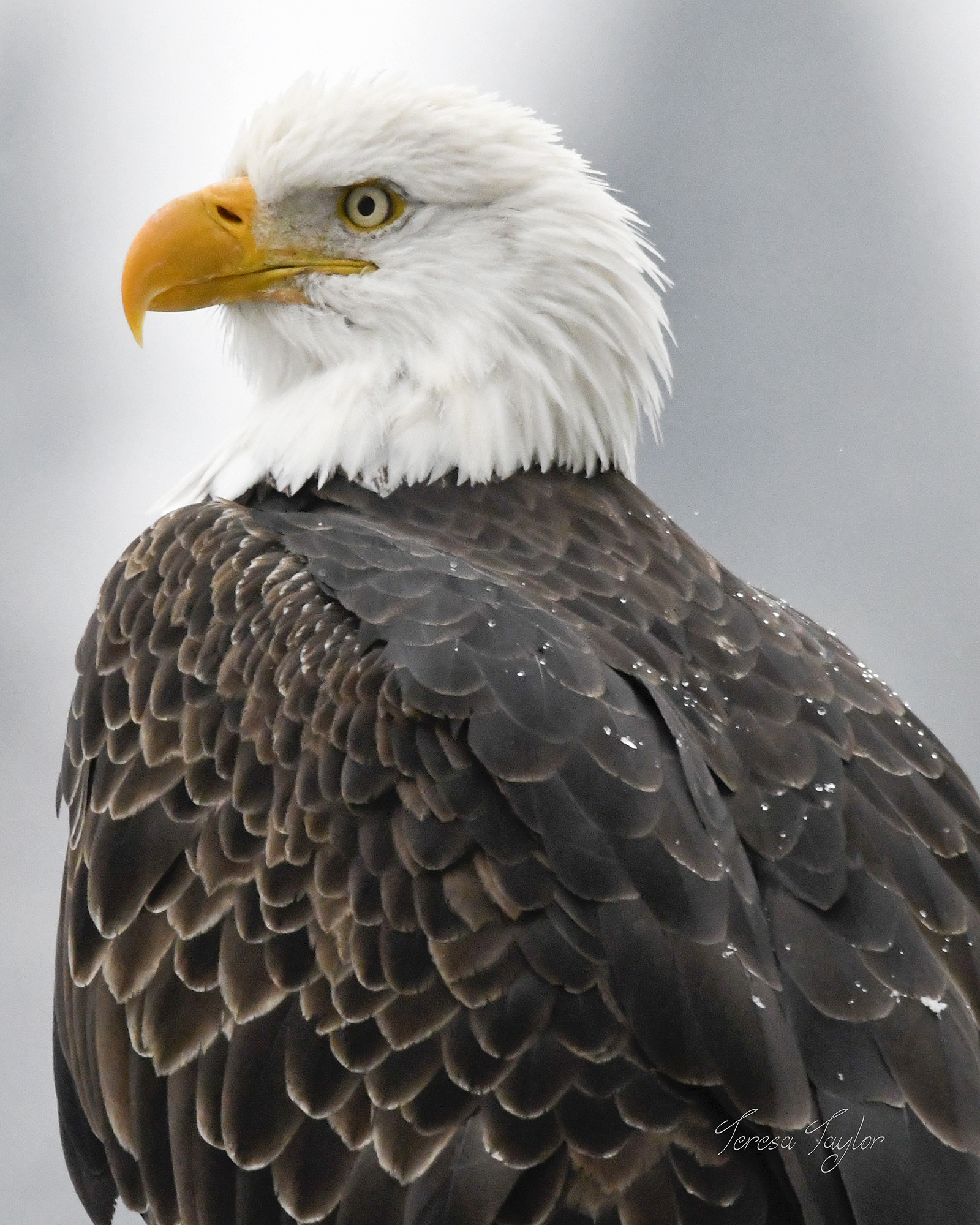 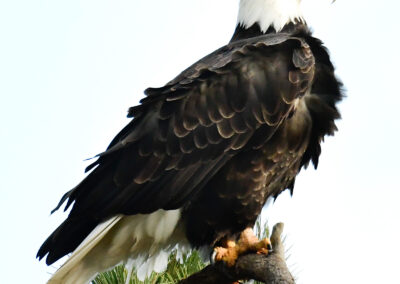 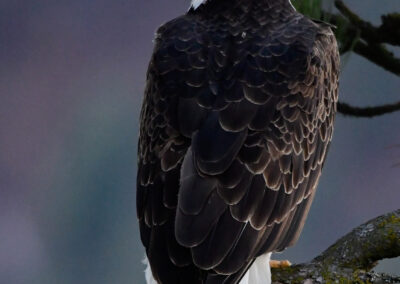 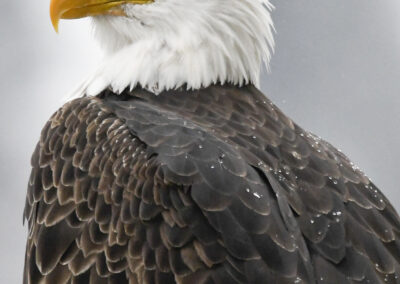 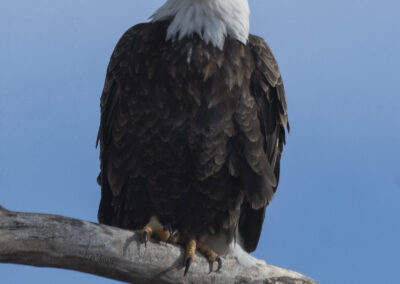 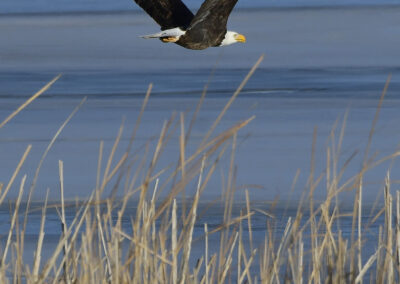 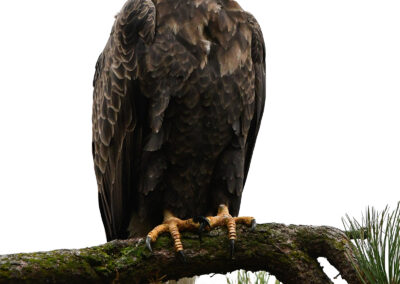 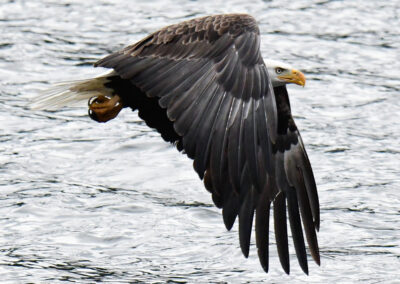 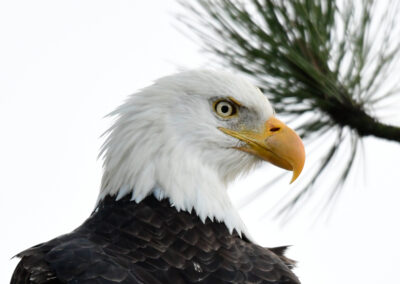 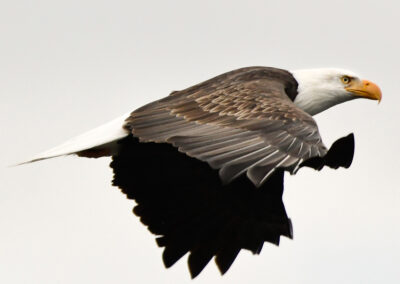 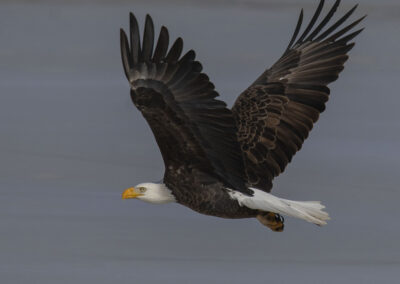 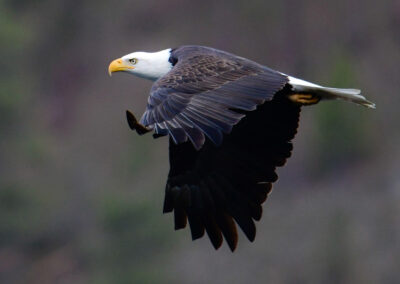 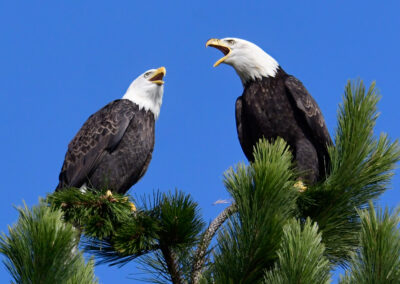 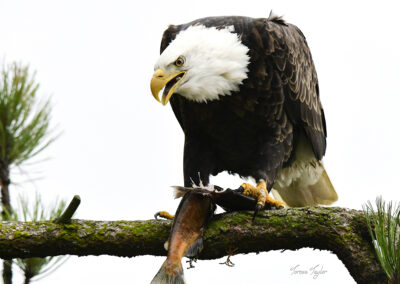 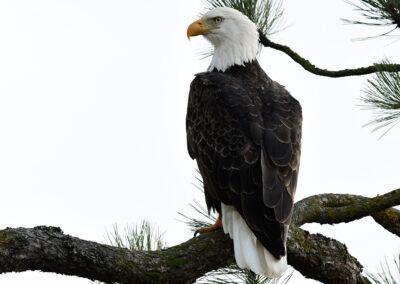 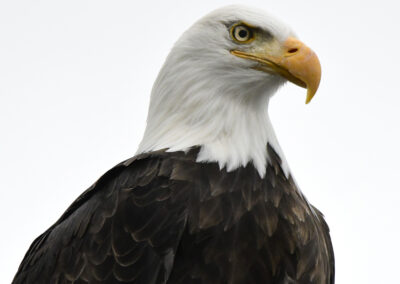 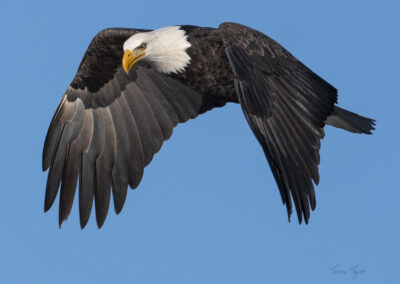 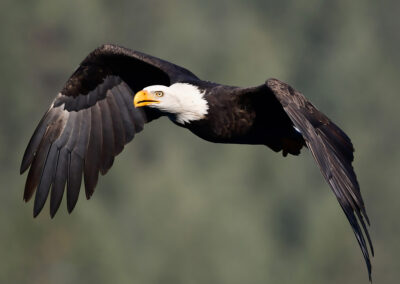